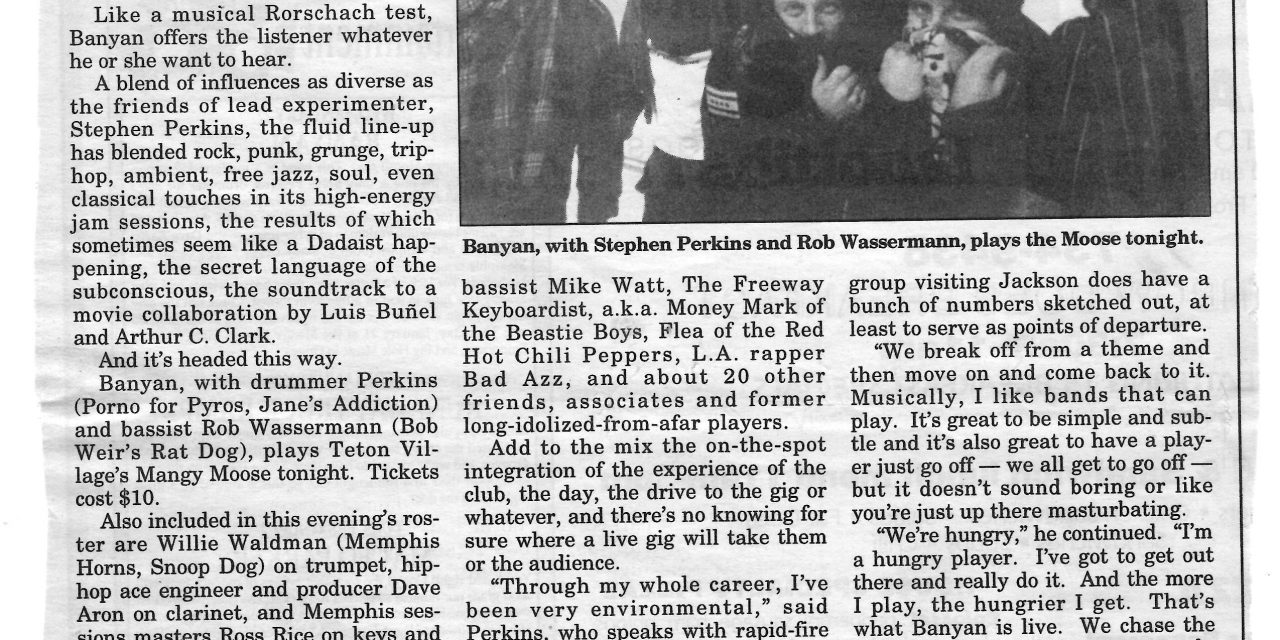 Like a musical Rorschach test, Banyan offers the listener whatever he or she want to hear.

A blend of influences as diverse as the friends of lead experimenter, Stephen Perkins, the fluid line-up has blended rock, punk, grunge, trip-hop, ambient, free jazz, soul, even classical touches in its high-energy jam sessions, the results of which sometimes seem like a Dadaist happening, the secret language of the subconscious, the soundtrack to a movie collaboration by Luis Bunel and Arthur C. Clark.

And it’s headed this way.

The disparate personnel Perkins has asembled for the gig – part of a short Rocky Mountain tour – only hints at the great breadth and depth Banyan has achieved on its two discs – its 1997 self-entitled debut and Anytime at All, due to hit the streets in late February 0 and at live shows. Other players brought in for recording sessions have included avant-gui-bassist Mike Watt, The Freeway Keyboardist, a.k.a. Money Mark of the Beastie Boys, Flea of the Red Hot Chili Peppers, L.A. rapper Bad Azz, and about 20 other friends, associates and former long-idolized-from-afar players.

Add to the mix the on-the-spot integration of the experience of the club, the day, the drive to the gig or whatever, and there’s no knowing for sure where a live gig will take them or the audience.

“Through my whole career, I’ve been very environmental,” said Perkins, who speaks with rapid-fire excitement about this project, his own special pet. “With Banyan, we just take what’s going on around us.

If we have a dark stage, we’ll probably sound dark. If we’re playing outside… we’ll end up having more of a bright, natural, outdoors sound.

“In Salt Lake and in Jackson, we’ll be surrounded by such great beauty and people having such fun, that’ll go right into our music.”

While the largely improvised recordings sound irreproducible, the group visiting Jackson does have a bunch of numbers sketched out, at least to serve as points of departure.

“We’re hungry,” he continued. “I’m a hungry player. I’ve got to get out there and really do it. And the more I play, the hungrier I get. That’s what Banyan is live. We chase the dragon, then we take a rest, get subtle and atmospheric, then someone will have a frantic idea.

“The trick is communication, before, during and even after.”

Often after a gig, the group holds a pow-wow to talk about what happened, what worked, what felt good, analyzing and assessing the results of the experiment.

The Moose audience might find itself doing the same thing after tonight’s show. 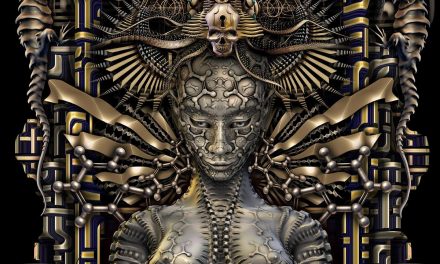 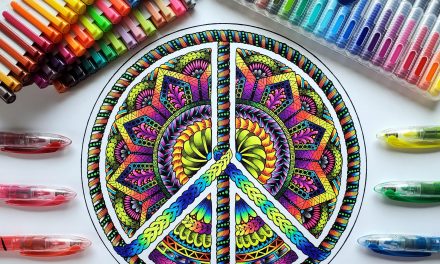 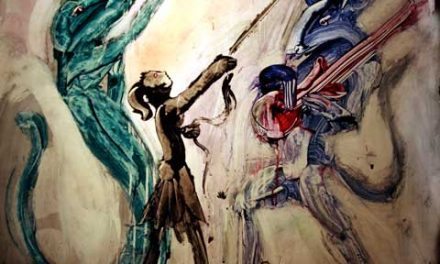 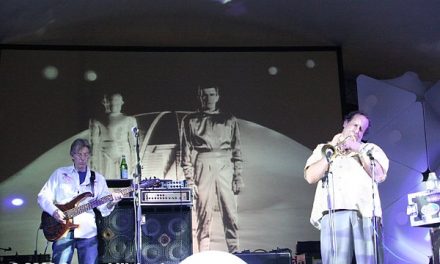