An Interview & completely improvised Live Performance. While the name Willie Waldman might not be instantly recognizable to most, the acts he’s played with definitely are. Willie is a trumpeter and has played with the likes of Snoop Dogg, Tupac, Wutang, Sublime, Banyan, and many more. We sit down with him, and Eric Gould from Particle to chat about the Willie Waldman Project, performing in Kansas City, and his history with Death Row Recordings. Interspersed are some outtakes from the performance later that evening performing alongside Kansas City Musicians Eric Gould, Brandon Draper, and Mark Lowrey. Performance filmed and recorded with the permission of the artists, LIVE at Jardine’s in Kansas City, MO – 02/05/2011 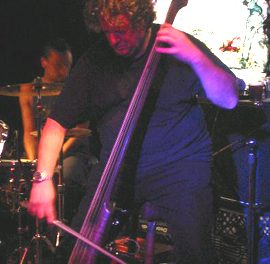 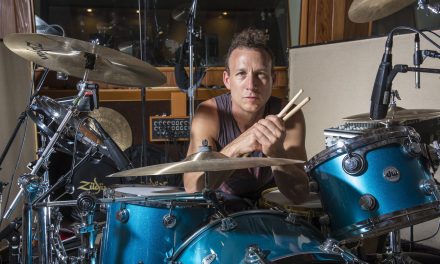 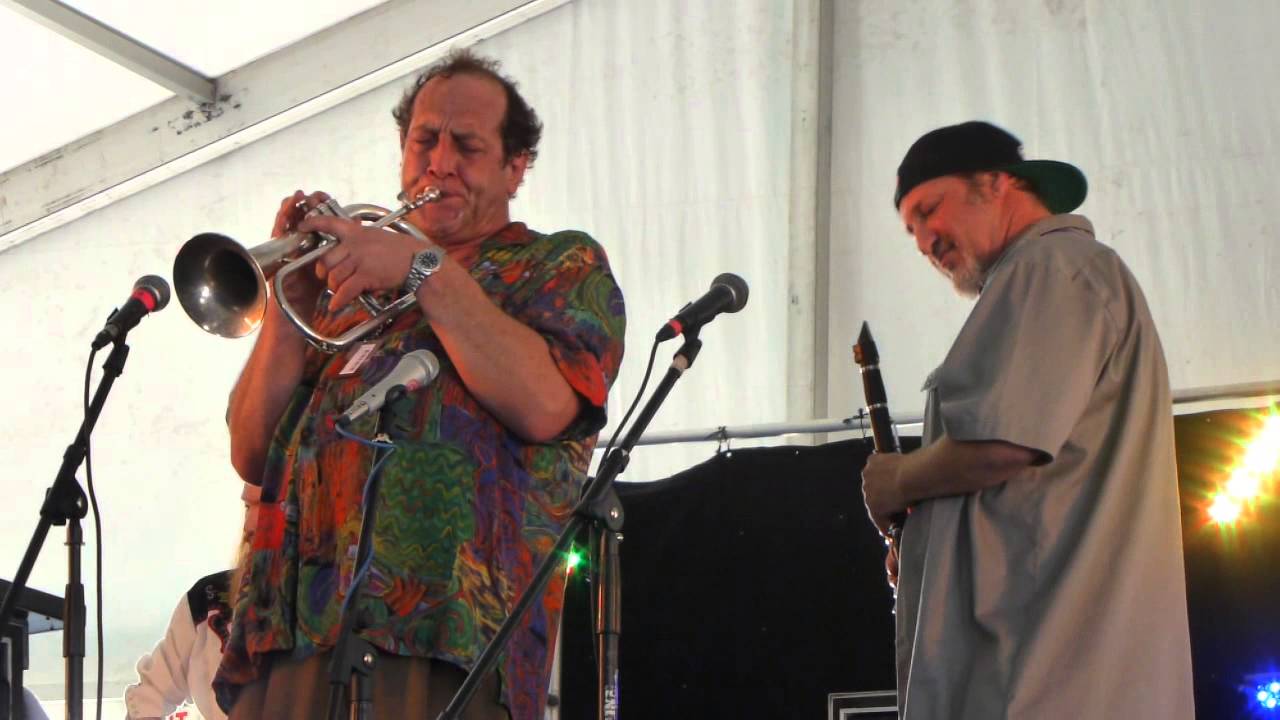 Inside Special: ‘The White Boys of Death Row’ Interview