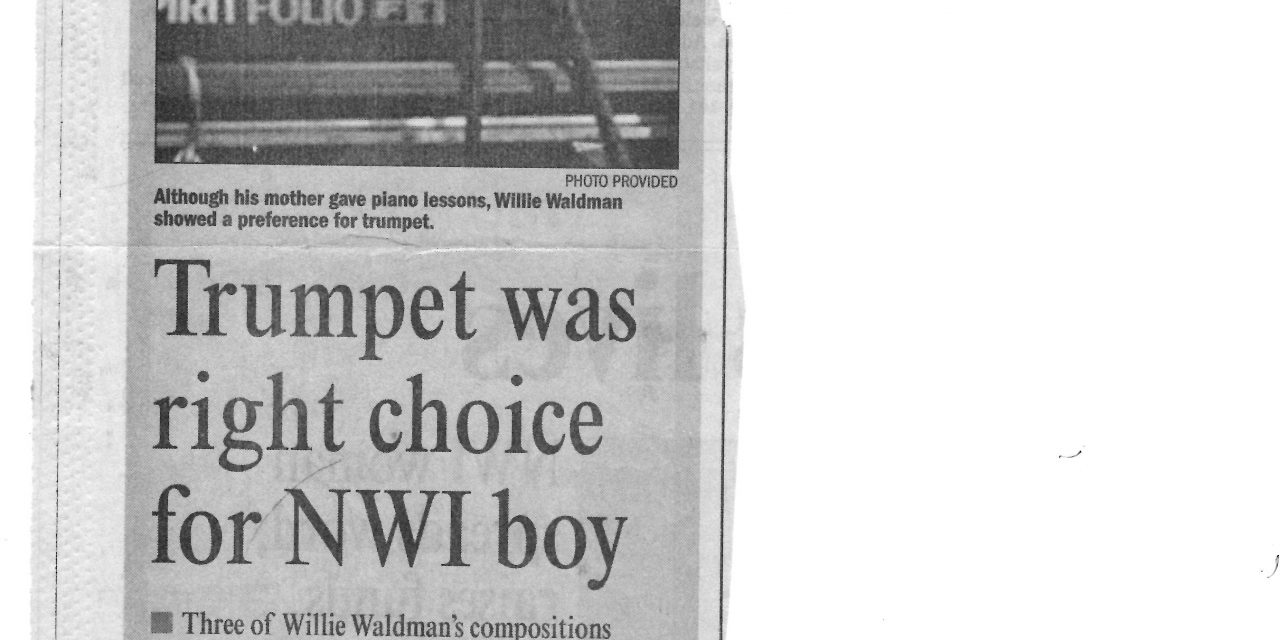 Three of Willie Waldman’s compositions were played at the 2002 Winter Olympics.

Willie Waldman was fascinated with trumpets when he was young. When shopping, he would rather buy a toy trumpet than other trinkets. When his mother tried to teach him piano, he asked for trumpet lessons instead.

Waldman’s passion stayed with him, and he is now a professional trumpet player. Three of his original compositions were played at the 2002 Winter Olympics.

“I was proud and honored to have been chosen to perform at the Olympics, as well as have my music played behind events like snow boarding, skiing, and jumping,” he said.

Though he was classically trained on the trumpet, Waldman has developed a personal style of playing what he calls “fusion, rock, jazz.” His songs “Happy Days,” “Surfin’ Dog” and “Seventh Dimension” were chosen from 1,100 submissions for 22 available spots during the winter games.

“I think the Olympic Committee chose them because of their fast trumpet licks, drums and upbeat vibes, just like those extreme sporting events, which are thrilling, fast and in the moment,” he said.

Waldman’s mother, Dolly, teaches piano out of her Westville home. She said she tried to teach piano to Willie, but found a trumpet teacher for her son instead.

“He had two left hands for piano, but he did extremely well (with the trumpet) from day one,” she said.

Waldman started lessons when he was 7. He continued with his lessons, later joined the award-winning Chesterton High School marching band, then studied trumpet at Memphis State University on a music scholarship.

“I always wanted to play the trumpet,” he said, “because the sound takes me to another dimension.”

He met his wife of two and a half years, Renee Richter-Waldman, at Droege’ clothing store in LaPorte. They recently returned to Indiana so Waldman could perform in Chicago and to promoted his first CD, “Trumpet Ride.” They also plan to visit with friends and family. 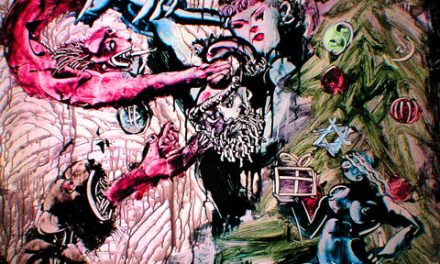 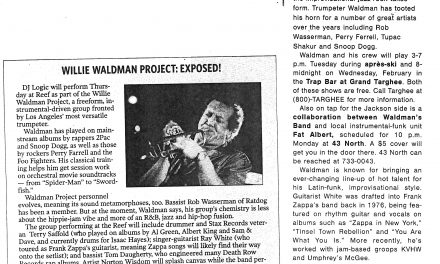