Greg Creamer has been playing guitar professionally in MT, WY & his home state of ID (Teton Valley) for over 30 years in a multitude of bands and styles. It was a hard choice but he took th mountains over music on the road, knowing solitude of the northern Rockies was more suitable than a tour bus for him. Winters are the gateway, after all….
While being in the nook of the mountains has been quiet, he has shared the stage with many great performers opening for many national acts as well as having Blues Traveler and Widespread Panic join his band for an evening of wonderful craziness. Current bands include Chanman Roots Band, The Dirt Road,
Greg covers numerous genres without it being watered down. A few styles stand out on the ‘Electric” side of things, Funk, Blues, Reggae, Roots Rock & Americana. He does have a split personality though and needs the “Acoustic world” as well,  playing Folk, Acoustic, Cajun, Singer Songwriter as well as Jazz stylings too. In Addition, he has a professional recording studio for hire & is a former WY Guitar Flatpicking champion.
Whether on stage with an acoustic duo or a 10 piece band,
he aims to Serve the Music  – Always looking forward. 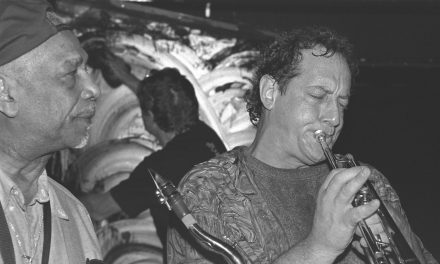 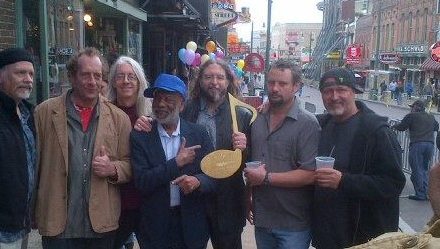 Jazz City: The Once — and Future — Sound of Memphis